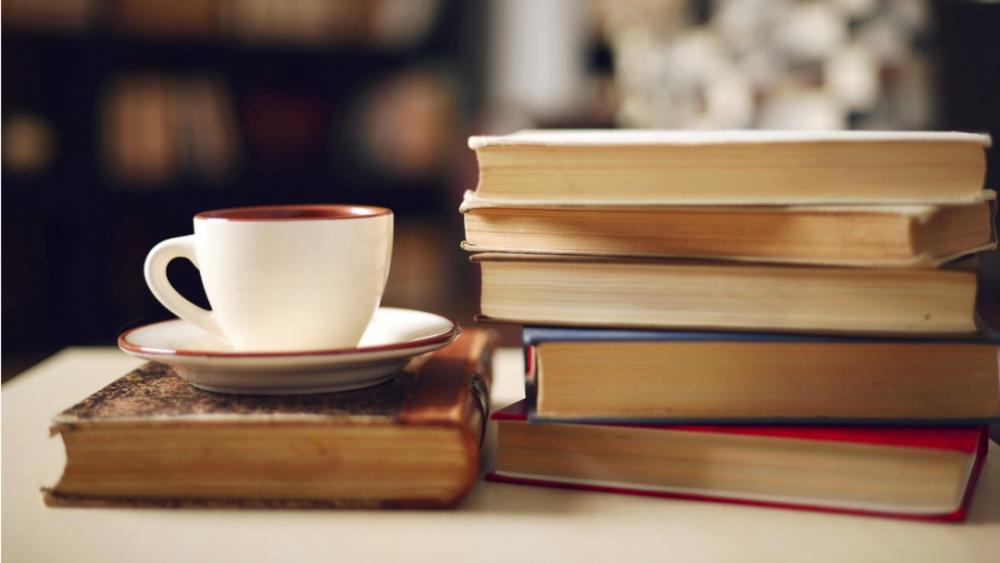 The beginning of the 19th century was a fascinating time, full of moral values, passions and prejudice. It was the decade between the 19th and 20th centuries when the world started to change in all fields of life. Moreover, there was a development of woman’s rights, and they did not afraid to express their self in arts and literature. During that time period, female authors came on stage whose literature works influenced on all generations and still has an inestimable significance on modern literature. The most famous female authors of that time were English author Jane Austin and French author George Sand. They did not write about politics or economics, their stories were dedicated to ordinary people, their routine life, their relationships, passion and love, their feelings and emotions, morals and manners. The most impressive works were Austin’s “Pride & Prejudice” and Sand’s “Indiana”. The stories have been written almost at the same time, and have many similarities. It is possible to make a comparison of literature technique of these two novels.

“Pride & Prejudice” is the most famous novel of the English Jane Austin, which represents the story of love of five daughters, and, especially of the second daughter Elizabeth Bennet and her relationships with Mr. Darcy. Jane Austin wrote amazing story of love with deep analysis of morals and manner of that time. The theme of the novel is the story of love and relationships between Elizabeth and Mr. Darcy. Moreover, Austin touches such theme as marriage. “Pride & Prejudice” describes the morals of that time marriages. The main heroine is young and beautiful Elizabeth Bennet; she is smart, polite and kind young lady. Elizabeth is the second daughter of five sisters in her family. Her father is a gentleman with modest income and her mother is a very emotional and testy woman, who cares about her daughters’ happiness, and, especially marriages. In the 19th century, the marriages in the society of landed gentry were very rare by love. Status and money were the main characteristics for the future choice. However, Elizabeth searches for her real love. During the whole story, the theme of marriage becomes significant. Austin showed the manners and moral of the way people got married that time. Love was not significant part of marriage, but status and wealth were more crucial. In addition, the author describes the conflict between feeling and mind, and how much sufferings cause this conflict.

Another theme that the author touched is the theme of pride, which prevents the main characters to see their love nearby. The story started with Mr. Bingley, a young bachelor, handsome and polite young man who moved to Netherfield Park, which is in the neighborhood of the Bennet family; his best friend Mr. Darcy makes less positive impression at the first sight. He is handsome, tall and very intelligent, who is an owner of famous family estate of Pemberley in Derbyshire. To Elizabeth Mr. Darcy seemed to be very mysterious, not communicative and even rude. One of the most important parts of the story is a ball, after which the destiny of all sisters changed. When Elizabeth first meets Mr. Darcy, he does not make a good impression on her. The first reason was because she heard offensive words from him at her part, and another point was that he prevented the engagement of Mr. Bingley and Elizabeth’s sister. Then he will explain that it was because he does not trust her sister and thinks that she only wants his money. However, in spite of this, Darcy invites Elizabeth to dance with him on the ball. Their conversation is just the beginning of their love story. The theme of pride was shown in the relationships between Elizabeth and Mr. Darcy, where during the whole story they could not open their hearts for each other and this prevent them to recognize their love (Austen, 1995).

Austin also uses the theme of prejudice that was shown in the fake stereotypes according to attitude of main characters to each other. Since the main heroes, Elizabeth and Mr. Darcy, have many prejudices according to each other, where they had fake imagination of each other, and believed the rumors and stereotypes that were imposed by the time and society. Elizabeth’s mother does all her best to marry her daughters; she notices that Mr. Bingley is very interested in her most beautiful daughter Jane, so she creates a plan to engage them. She sends Jane to Mr. Bringley estate while it was raining, so Jane becomes ill and has to stay at his house. One day Elizabeth decides to visit Jane and in the estate she meets Darcy. After this meeting, she notices that something changes in his behavior. The title of the novel is “Pride and Prejudice”, because the main heroine Elizabeth has a tendency to judge with a first impression. When Elizabeth visits Charlotte and Mr. Collins in Kent, where Mr. Darcy also arrives, she was surprised by his proposal to engage. She refuses him, explaining that he was a reason of her sister’s unhappiness. Darcy tells her the reason of his efforts to prevent this engagement. After a while Elizabeth and her aunt visits again Darcy’s estate, she hopes that he is absent. Surprisingly, she meets him and he is very welcoming and polite with her. After this visit, she understands that he is very attractive and at the end of the story she understands that she had prejudices and that she fell in love with him. The story ends with the marriages of all Bennets’ daughters.

The second novel under analysis is “Indiana” by George Sand. The story has a lot of similarities with “Pride and Prejudice”. Both authors Sand and Austin use ‘theme’ as a literary device. The first theme is love and marriage. Sand as well as Austin describes the manner and morals of her time. In the 19th century, the laws of marriage in France did not differ from England, and love was not the main motive of marriage; therefore, Sand showed these prejudices of her time through the destinies of the main characters. “Indiana” by George Sand is a vivid romance, which reflects inequality in marriages and the role of a woman in the society of 19th century. The main heroine is a young and beautiful young woman, she married when was very young to the man who was much older than she. It was not a love marriage and, consequently, she falls in love with her young and handsome neighbor; however, she discovers that her feeling differs from his and this love is quite different from his.

Another theme that is similar with Austin’s “Pride and Prejudice” is prejudice. As in Austin’s novel the main heroine has a lot of prejudices according to a main hero. She does not see the real character and good parts of him. The same case has Sand’s novel. During this whole story, Indiana does not notice that her real love is nearby. Her cousin Ralph, with whom she was a friend since she was little, was in love with her all his life. Indiana fell in love with her handsome neighbor Raymon, and as the whole life she has never felt real love, her heart was na?ve and very sensible. The theme of prejudices performed in very similar way as in Austin’s novel. Indians as Elizabeth has prejudice according to the man who really loves her. Her passion to Raymon was just the reflection of her dreams, but not the reality. Only after disappointment in her passion to Raymon, she opens her eyes wildly and found her happiness with Ralph, who as Mr. Darcy carried and defended her all her life. The story ends with a picture of Indiana’s and Ralf’s life in the wild forests of Bourbon, an island that was a colony of France. In this symbolic part of the story, Sand wanted to show the hardship of living for a woman in created rules of that time society, and that the main heroine were willing to escape from this society and find her hew world inside the wild life of an island (Sand, 2000). These stories have two main similarities. First of all, it is a sense of real love and prejudices. Main heroines do not see the real love at the first sight; they accept a passion on real love. The second aspect as it was mention above is a manner and morality of that time, woman’s right and marriages. It was a time of innocence, especially in England, where people’s judgment has a huge importance. The same situation was in France, but it was transition on the era, where woman have more rights and marriages have more freedom of choice. However, the main theme in both novels is the role of a woman. In Austin’s novel, it is shown how marriage is important for each girl, because marriage was the main way of existence for every woman. The same aspect was touched in Sand’s novel. Another theme that both authors performed is the prejudice of society. Each heroine felt the pressure of the society, its norms and rules that prevented them in finding the real happiness. Another similarity that both novels had is that despite both heroines lived in the cruel world of prejudices and laws; they found their happiness and love in the end.

In conclusion, Jane Austin’s and George Sand’s works show the depth of woman’s heart and soul. The authors described their time in romantic way, but with critical realism. In these books, it is possible to read the morals of their time behind the lines. They helped to understand the problems of that time’s society. It was decade between the 19th and 20th centuries when world started to change in all fields of life. That period is characterized as the development of woman’s rights, and they did not afraid to express their self in arts and literature. Jane Austin and George Sand influenced on next female authors. Theme defines as the main idea and thesis statement of the book. In Jane Austin’s “Pride & Prejudice” and George Sand’s “Indiana”, the main idea surrounds by the theme of love and conflict between the main characters, man and a woman. Their stories still actual in nowadays life and will influence on the next generations. Both authors use similar literature technique as theme.