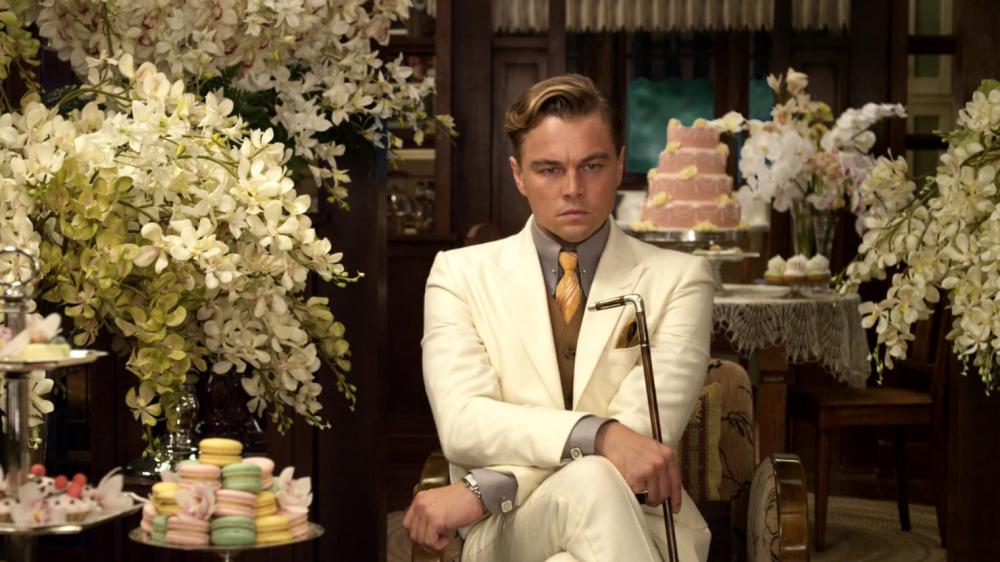 The descriptions of the individual characters and the setting portray moral judgments and the ethics in the American society. The descriptions of the eggs, “Valley of ashes”, the Buchanans and Gatsby, all convey what can be said to be the judgments as well as the conclusion that the upper class in this society are empty, shallow and hollow, which leads to them lacking ethics and morality. On the basis of this derivation, it can be seen that the ‘American dream’ caused the citizens of America to fail due to the sense that they have become more obsessed with the material aspects of the American dream, as opposed to the inclusion of other factors that are equally important, i.e.the spiritual aspects.

First of all, one of the settings that has been depicted in the Great Gatsby is the contrast of the east and the west egg. The symbolisms, used in this setting, are highly symbolic and they portray the upper class of this society as deeply lacking in moral values and ethics due to the corruption by the material wealth as well as power that comes along with this wealth. The west eggs are symbolic of the newly rich citizens whereas the east egg represents the old aristocracy in this society. In the story, the east is a symbol of the wealth and corruption that comes along with it; having wealth in terms of money is also equal to having the power to corrupt actions and people in this society. As further told in the novel, only a few people here take the responsibility of their actions (Fitzgerald 110).

An example of how the east has been corrupted by the money can be seen early before the story develops further. Jordan Baker, a rich resident of the east, is almost suggested in the newspapers to have moved her ball on the basis of a bad lie in the golf tournament semi-finals whereby we see that the witnesses late change their stand and say that they might have been wrong which can undoubtedly be a result of the influence of Jordan’s money. Another display of lack of ethics, as well as morality in the novel in this society, is when Daisy runs Myrtle and instead of taking responsibility of her actions continues drive and Gatsby ends up taking the responsibility for this action so as avoid getting Daisy into trouble (Fitzgerald 47).

The west can be said to be a symbolic representation of morality and ethics. This is because people take responsibility for their actions and are doing not carry their works vaguely, as portrayed in the east. Whereas the east egg represented a society that was filled with aristocracy, the people were rich as a result of their hard work. The difference in the social tastes in terms of morality can be seen in the behaviors of such a person as Gatsby, whereby he does not involve or bother himself when it comes to social signs such as invitations for lunch on top of the vulgarity that is clearly visible in the way that he talks to others.

The social decay in pursuit of happiness in the 1920’s as portrayed in the east by involvement of the residents in corruption and crime can be said to be the result that arose as a result of the preference of material wealth over other moral factors so as to gain even more money and power.

The other immoral activities that can be derived from ‘The Great Gatsby’ include other social decays that cropped up in pursuit of the American dream, such as cynism and pursuit of pleasure that is filled with emptiness. The west egg is a good example of how the American dream was to be achieved as opposed to the west egg whereby the dream was corrupted by the materialism among the aristocrats such as Gatsby (Fitzgeral122).

On the basis of ethics, we see that the east is crowded with liars and the people such as Tom Buchanan and his mistress, or the failure of Daisy to tell her role in the death of Myrtle Wilson (Fitzgerald 21). The corruption of the moral values of the eastern people, such as Daisy, are proof that the eastern society corrupts the morals of the people that live there. As a result, people act and behave the same way. For example, Daisy had some redeeming features, such as being charming and intelligent, though she is careless, shallow and displays the morals of a teenager.

The morals of the American society in the 1920s shows that the morals as well as the ethics that once existed before the pursuit of the American dream, downgraded to a matter of class and wealth. In the story we see that despite many people being involved with immoral activities in the east, not all of them acted that way as a result of the way that the society brought them but as a result of their greed for wealth. An example of the latter is when we see that Gatsby is aware of the imprisonments that come along with the life that he chooses but his want for wealth blinds his moral as well as ethical values (Fitzgerald 244)

The overall teachings and the lessons that can be learned from the story include the fact that despite money or wealth, some of the things or values that exist in the society should not be taken for granted and they can never be replaced by any amount of wealth. Such values include the basic teachings that revolve around morals and ethics.