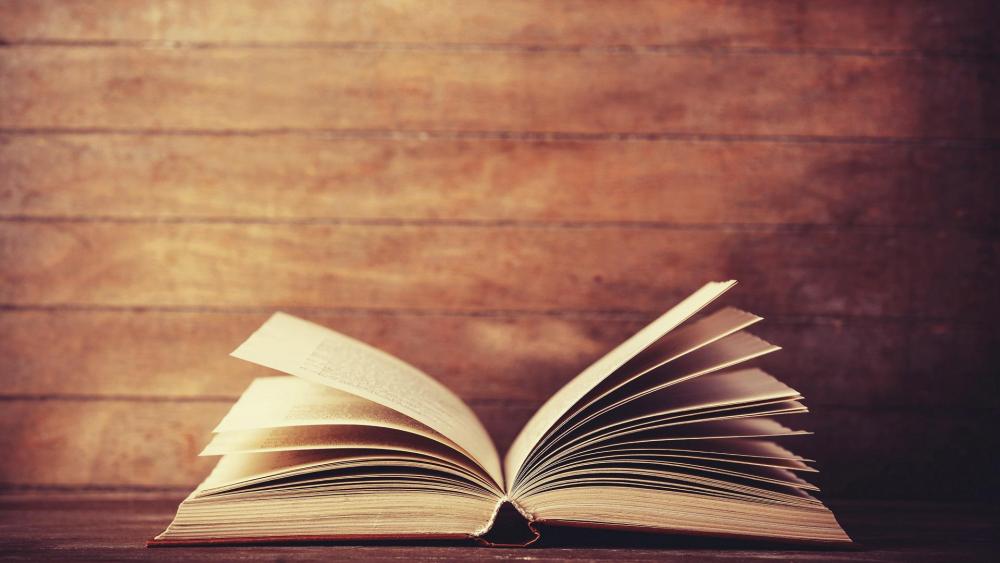 The poem by Jane Wheeler “Poem for an Inked Daughter” is an example of a blank verse. It consists from 3 little parts and 30 lines. Dividing them into the parts, it could be seen that there are the beginning, exposition, and ending. The main characters in “Poem for an Inked Daughter” are women. They occupy the major and the minor roles in the poem. A poem is written on behalf of the mother and dedicated to a daughter. Therefore, the main personages in it are the mother and daughter. Mother here is an author from whom the poem is written. Daughter is the main character to whom the poem is dedicated. The minor hero of the poem is a grandmother. Such female triad shows not only the rapid passage of time, but also the evolution of human thought. From the oldest to the youngest, it is possible to follow the train of thoughts and the ability to appreciate the most precious in life.

Mother is the closest person to the child who gives life and a happy childhood. Her kindness and caring warms her child in a sad moment. Certainly, daughters and sons trust all secrets and cherished dreams to mother. She is the best friend and a wise counselor. Mother is a guardian angel and able to make any sacrifice for the sake of the children. Well-known scholars and writers, singers and composers owe much to their mothers. They remember with gratitude about what mothers did for them. A modern writer Jane Wheeler apparently thought about her mother and her love while writing this poem. The poem begins with a story about the past of a woman who became a mother. Mother talks about her fiery youth and how one day, she decides to pierce her ears. As it turns out, such a simple trifle does not have the approval of her parents. Therefore, as many other young girls, she decides to do aggressive action. Each generation has a person who wanted to do something forbidden. The reason of this is the desire to “swim against the tide.” This is clearly written at the beginning of the poem, “Way back then / when I was angry young” (Wheeler 2-3). Teenager aggression appears in each generation differently. At the beginning of the century, it was nonsense when girls wore pants instead of skirts. Later, this style has become routine for many people. After this period of rebellion, the emergence of a more informal style came. Young people began vigorously go against the system of society. It should be noted that the essence of the poem is conveying to the reader in a very strong form. With strong comparisons, such as “twisting lines of . . . tattoo,” “silver music” and “ears with a rusty ice pick,” it seems richer.

Period, which describes her mother, indicates her emotions under the influence of informal youth. Young girl turned attention on her side; that was the only reason she pierced ears. The poem is readable, not in an aggressive tone, but she says that her mother was aggressively tuned to an exterior of the child, “My scandalized mother / referred to me for days as / “my daughter, the dirty gypsy” (Wheeler 7-9). Probably, from her youth, children were not allowed to wear earrings since it attracted too much attention to the young person. It is clear in this case, why her reaction to the child's behavior was so noisy. By making logical conclusions, it can be understood that in such strict upbringing, she grows like an aggressor. However, there are exceptions, in which a person could be conservative in the future. Strict upbringing mother made her conservative in her views.

The main part of the verse tells us about mother’s feelings. She sees a tattoo of “fire-breathing dragon” on a shoulder of her daughter (Wheeler 22). However, expressing this displeasure, she refers to that thing normally. The woman seems like wants the end the war between them. Despite the tattoo, woman expresses own attitude to it. She says some words for a daughter that every modern woman must understand, “your blood is my blood, / rushing red to red” (Wheeler 25-26). She made for her daughter that is invisible to the eye tattoos. This tattoo is nothing in comparison with temporary ink on her body. Every mother connects herself with the baby by these invisible threads. The author says, “linking my heart to you no matter what,” and by this words she proves that the heart of mother and child are related forever (Wheeler 27). Children need love no matter what kind of character they have. Everyone has the right to express own “self,” and only wise mother is able to understand this simple truth.